About Grace Killelea
CEO and Founder of Half The Sky 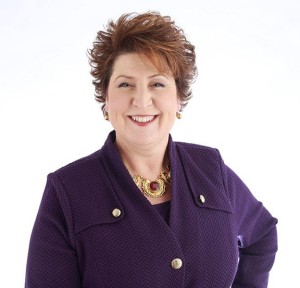 Grace Killelea is a powerhouse.

A seasoned human resource and talent executive, Grace’s work rests on what she has identified as the four cornerstones of leadership: relationships, reputation, results, and resilience. Using these pillars, CEOs, executives, and professionals elevate their leadership and transcend their perceived limitations to achieve sustained business and personal success. Whether she’s captivating audiences or coaching one-on-one, Grace’s leadership inspires change.

A veteran of the telecommunications industry, Grace served as Senior Vice President of Talent and the first ever Vice President of Talent Management and Leadership Diversity at Comcast Cable Corporation, a Fortune 50 company headquartered in Philadelphia. Among her many innovative programs, Grace implemented a management process to identify top internal leaders and developed succession planning and leadership pathways. Over 3,000 Comcast directors now participate in this process annually.

Grace began her career in retail, as one of Price Club’s first 300 employees. While there, and at only 26 years old, Grace successfully negotiated with the Teamsters Union and also led the East Coast division of Human Resources, growing from 20 employees to nearly 4,000 under her tenure. Grace later served as Vice President of Human Resources for Comcast Spotlight, a two billion dollar division of Comcast, founded and was president of Sterling Resource Group, and was Senior Vice President of Human Resources at Lifetime Television. After 35 years in talent management, human resources, retail, and programming, Grace retired to re-launch her practice as a keynote speaker and consultant.

A strong advocate for personal and professional development opportunities, especially for women and minorities, Grace’s influence extends to her volunteer work as well. For over a dozen years, she was the national facilitator of the Betsy Magness Leadership Program, a selective nine-month, intensive leadership curriculum for women in the telecommunications industry. The only woman in the industry to have held this position, to date Grace has worked with and mentored over 600 executive woman leaders.

She served on the Board of the Emma Bowen Foundation, which promotes diversity by providing internships to minority students.  Her former team at Comcast spearheaded the EBF program, resulting in Comcast as the number one employer of EBF interns in the industry.  In 2013, Grace was elected to the board of directors for the Girl Scouts of Eastern Pennsylvania, serving over 41,000 girl scouts and 15,000 volunteers.

A sampling of Grace’s many honors and awards include: “Wonder Woman” by Multichannel News; “Women on the Move” by CableFax’s; “Women in Power” by DiversityPlus magazine; “Mentor of the Year” by WICT Northern California Chapter; and “Lucille Larkin Lifetime Achievement Award” by WICT Philadelphia Chapter. She was recently awarded the SmartCEO Brava Award and recognized as a top Philadelphia Female CEO.

Grace earned her Master’s Degree in Human Resources from American University’s Kogod School of Business and Public Affairs where she graduated with honors. She is a certified Birkman Consultant and also trained at the prestigious Center for Creative Leadership in Greensboro, NC, considered to be one of the best leadership programs in the United States. Grace’s book, The Confidence Effect: Every Woman’s Guide to the Attitude That Attracts Success (AMACOM), was released in January 2016 and was named “one of the 7 most important new books of 2016” by Inc.com. Grace resides in Philadelphia.

Under the guidance of these exceptional faculty members, participants will learn leadership competencies. 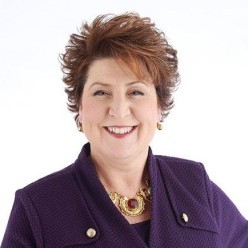 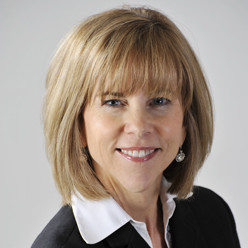 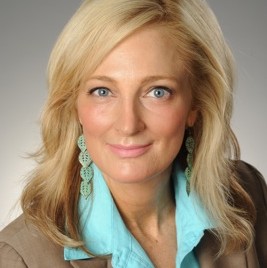 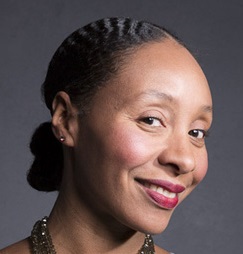 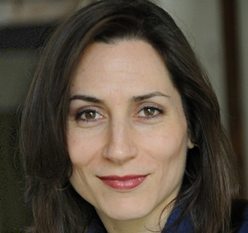 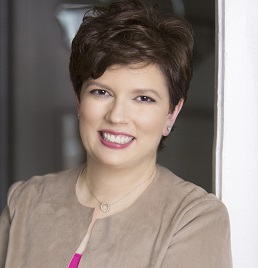